Skip to Content
Home / Health / Why Is Resting So HARD?!

On the 2nd of January I had my gallbladder removed. The surgery was keyhole, called a Laparoscopic Cholecystectomy. I’ve had a few surgeries under general anaesthetic in the past, and I assumed that this would be just like the others. I thought I’d be up and about within a few hours.

Boy! was I wrong.

I’m now day 3 post-op and I still can’t bloody move. The pain behind my belly button is awful, but I’m assuming that’s where there most tugging and pulling was going on during the operation, and the area is very bruised. NEVER assume that keyhole is just a ‘minor op’. I thought it was. In my head, I likened it to visiting an ear wax removal clinic. A minor inconvenience that is all forgotten by the next day.

I had plans to heal on the sofa with my laptop getting writing work done, watching Netflix and chilling out. In reality, I am still stuck in one position in my bed. Netflix has suddenly become a chore (WTAF!?) and this is the first time I’ve been able to sit up long enough to have my laptop open. All I want to do is sleep. Like, constantly!

My tummy is still very swollen, so I’ve not attempted to get dressed at all. I look around 12 months pregnant.

I’m normally so active. From the moment I wake up in the morning, to the minute I go to bed I don’t sit still. I’m always doing chores, chasing around after the kids or running errands so being stuck in one position is killing me. It’s so boring! How can anyone sit on their bums all day watching TV?!

I’m desperate to get up and about. I’ve been watching the new Marie Kondo Netflix series, Tidying Up and I’m itching to declutter my post-festive house. I’m also resisting the urge to get out my seed packets and start sowing a few earlies now. Tomorrow my husband is picking up a load of old house bricks. I arranged for us to get them the day before my surgery, when I assumed that I’d be up and about by tomorrow. I’m going to be making pathing from the bricks, and edging my front garden flower beds.

Who was I kidding?! I can’t even get up to go for a wee on my own, let alone dig up the garden and lay bricks. Eugh.

How long will this healing malarkey take? There’s only so much Netflix I can take. I’m feeling tired again now, so I’m off for another nap. I’ve been looking into CBD oils for pain relief, as a friend swears by the stuff. 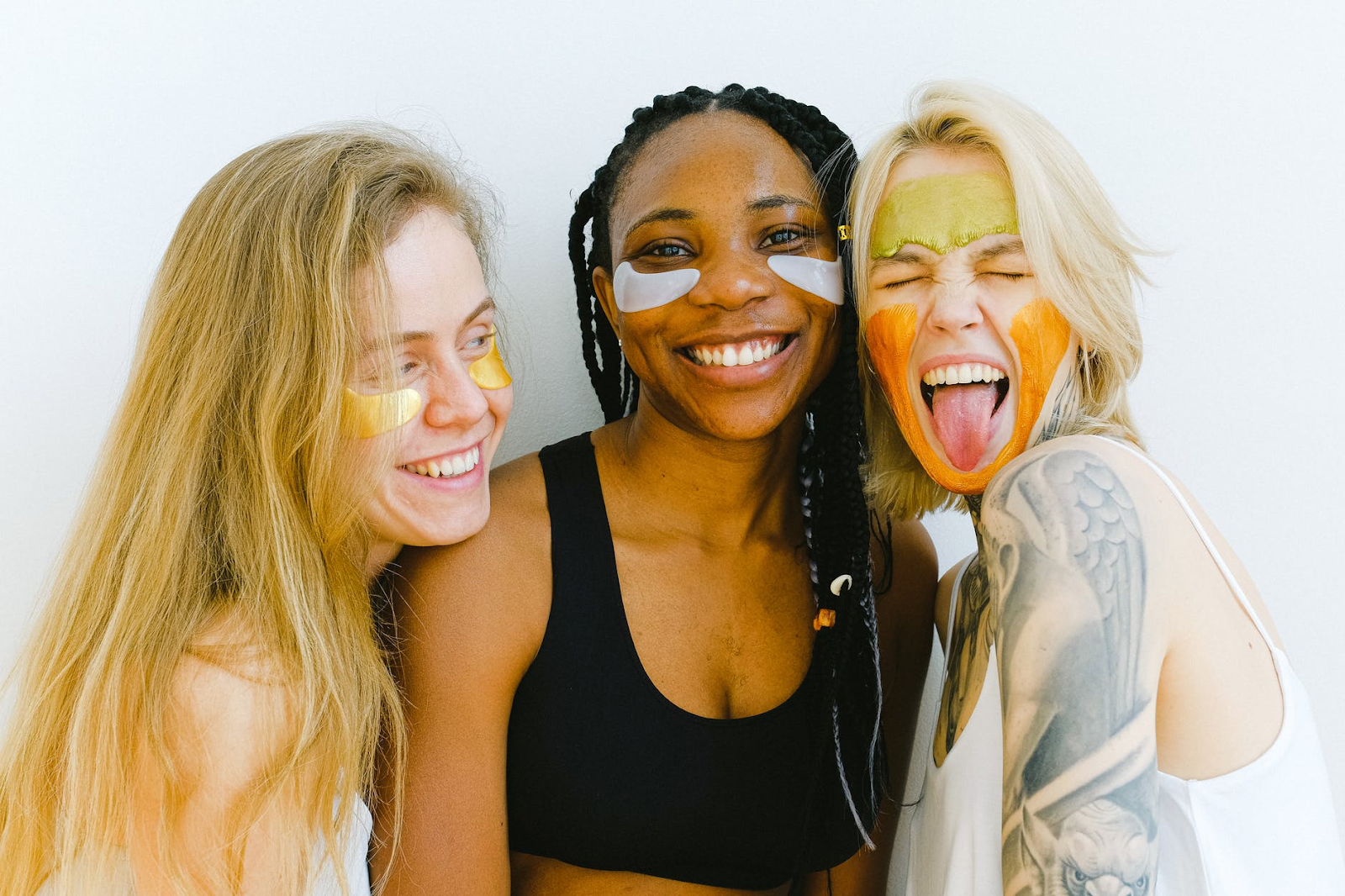 Tired Of Counting Sheep? Try These Simple Solutions For Getting A Good Nights Sleep